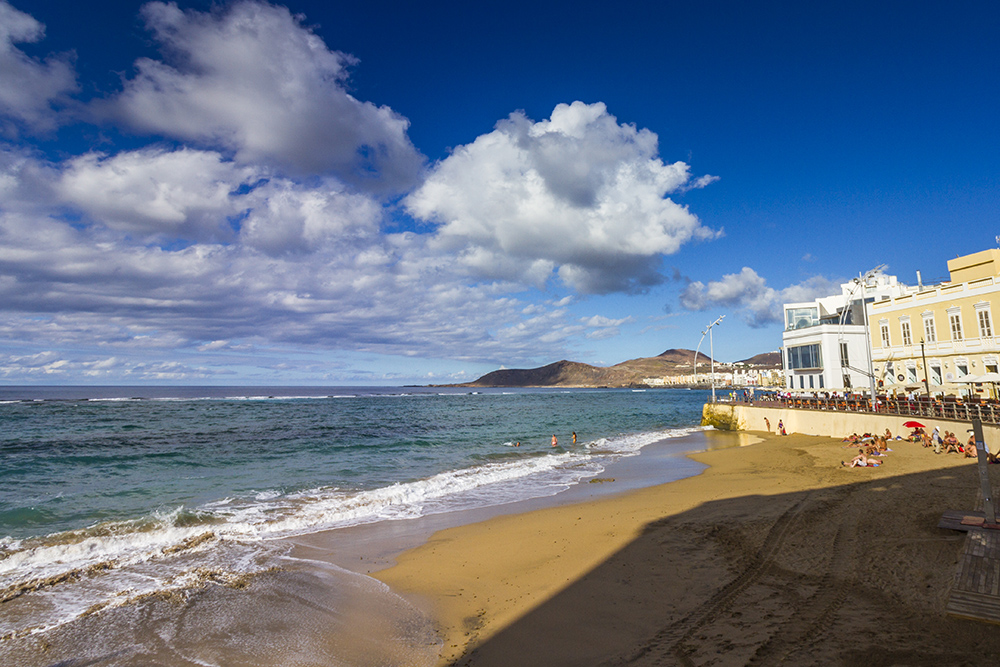 The latest Spanish Ministry of Development figures show that the Canary Islands real estate sector turns over just 44% of what it did in 2006 just before the global subprime crash.

While this sounds like a serious problem it really isn’t.

The Canary Islands real estate market (along with the rest of the Spanish sector) was in a huge bubble back in 2006 and dropped sharply once the crisis took hold.

After a decade of correction, prices are now back at reasonable levels and the market is looking healthy.

The figures point to a gradual and (most importantly) controlled increase in real estate activity; a healthy rather than a heady rise.

In support of this assessment, the general secretary of the Santa Cruz de Tenerife’s Federación Provincial de Entidades de la Construcción (Fepeco; the Tenerife construction industry body), Isidro Martín, has recently stated that he expects 2017 to be a transition year before a healthy recovery in 2018. He expects the real estate market in the Canary islands to rise by 20-30% over the medium term (referring to turnover rather than property prices).

To back up his assessment, we have figures from BBVA Research, (the research department of BBVA bank) which found that the number of real estate transactions in 2016 rose by 12.1% across the Canary Islands (the average across Spain was 13.9%).

BBVA Research also reported that the affordability-to-risk ratio for Spanish families is currently 30% above the long-term average meaning that they are currently well-placed to buy property. This is mainly due to lower prices and low interest rates.

BBVA Research did warn that the number of sales to foreign nationals is significant in the Canary Islands and that Brexit could weigh on the market in areas of high foreign demand (especially due to the fall in the value of the pound against the euro).

How does this all affect the Las Palmas property market?

Las Palmas is a busy city and there is plenty of pent-up demand from locals who are looking to upsize after years of recession and strict mortgage conditions from local banks. Tourism in Gran Canaria is at record levels and local employment is growing.

All in all, it looks like a positive year for property in Gran Canaria and Las Palmas; residential rental rates in Las Palmas are increasing, the banks are being more reasonable, and the tourist rental market is also pushing up demand for investment properties in high-demand areas of the city such as Las Canteras beach and the Puerto District.

I’d expect the number of transactions to rise this year and prices to remain level or increase slightly all over Las Palmas in 2017/2018 (barring any outside economic shock). The high-demand areas in the Puerto and around the beach, where prices are already rising, will lead the way.

As evidence for rising prices in Las Palmas, the Spanish property portal Idealista produces a detailed breakdown of the prices of second-hand property across Spain. The latest report, including figures for Q1, 2017, shows that while property prices in the Province of Las Palmas (including Gran Canaria, Lanzarote & Fuerteventura) are flat, they rose  in Las Palmas city by 0.5% in the past 12 months and were up 2.1% year-on-year in Q1 2017 (see page 15 and image below).

As for Brexit, while non-residents are a significant minority of buyers in Las Palmas, the high demand from locals and other nationalities is likely to mitigate any drop in demand caused by Brexit worries and the weaker pound.

Getting a Las Palmas Mortgage in 2017

How to buy a Las Palmas property in 2017

I’m Laura Leyshon and I’m Las Palmas’ resident British estate agent. I specialise in helping foreign buyers and sellers in the city and I’m always available if you have any questions about property in Las Palmas and the surrounding areas.