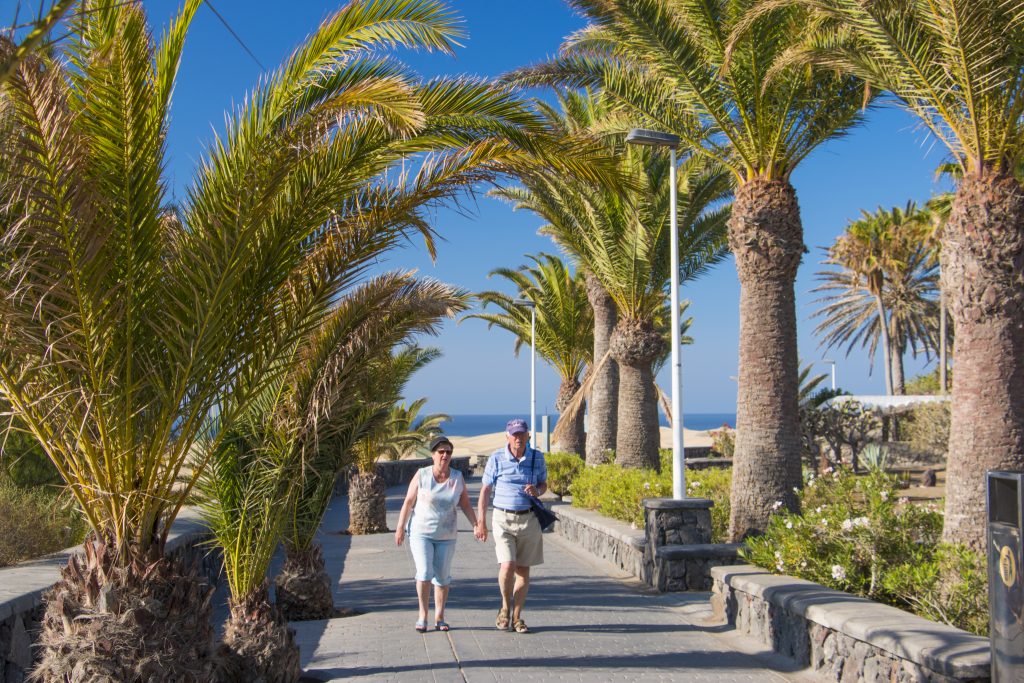 10.1% of Spain’s total population is foreign, according to the latest figures from the Spanish National Institute of Statistics (INE).

In the Canary Islands, the Italian have overtaken the British and the Germans to become the largest EU community, according to Canarias 7. The number of Italian residents has risen by almost 2000% in the last 20 years and now stands at over 45,000.

22% of Spain’s Italian residents live in the Canary Islands.

In Gran Canaria, there are now almost 8000 registered Italian residents with almost 3000 living in Las Palmas and 2500 in San Bartolomé de Tirajana. Tenerife has over 22,000 Italian residents and Fuerteventura almost 7000.

Most Italian immigrants in the Canary Islands are between 18-44 years old and have come to the islands in search of work.

That said, foreign residents are concentrated in a small number of the island’s municipalities.