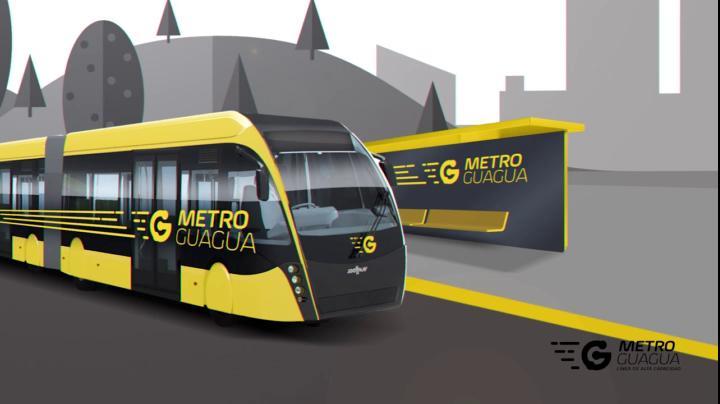 The Las Palmas MetroGuagua will be running by 2021

Soon, you’ll be able to whizz the length of Las Palmas on a fast, bendy bus.

Las Palmas’ revolutionary new BRT bus system will be called MetroGuagua. It will use buses with capacity for 200 people that run in their own lane, have priority at traffic lights, and come at five-minute intervals.

The new buses will go between Hoya de la Plata (by the Carrefour in the south of the city) all the way north to Manuel Becerra in La Isleta.

Work on the route is expected to take five years in total and will happen in stages to minimise disruption.

The first phase, including work at Hoya de la Plata, Pío XII and Rafael Cabrera, is due to start in March 2016, take a year to complete and cost 6.5 million euros.  The total budget for the MetroGuagua route is 100 million euros, of which 50 million is already in place thanks to the European Investment Bank.

The most expensive section will be the Vegueta bit because it requires tunnelling and reclaiming new land from the sea.

The MetroGuagua vehicles will be electric or hybrid and the local Guaguas Municipales bus company plans to buy 17 of them between 2019 and 2021.

Interestingly, the MetroGuagua route is identical to the route that was originally mapped out for the Gran Canaria train tracks. If the train ever happens, it looks like it won’t be coming into the city.