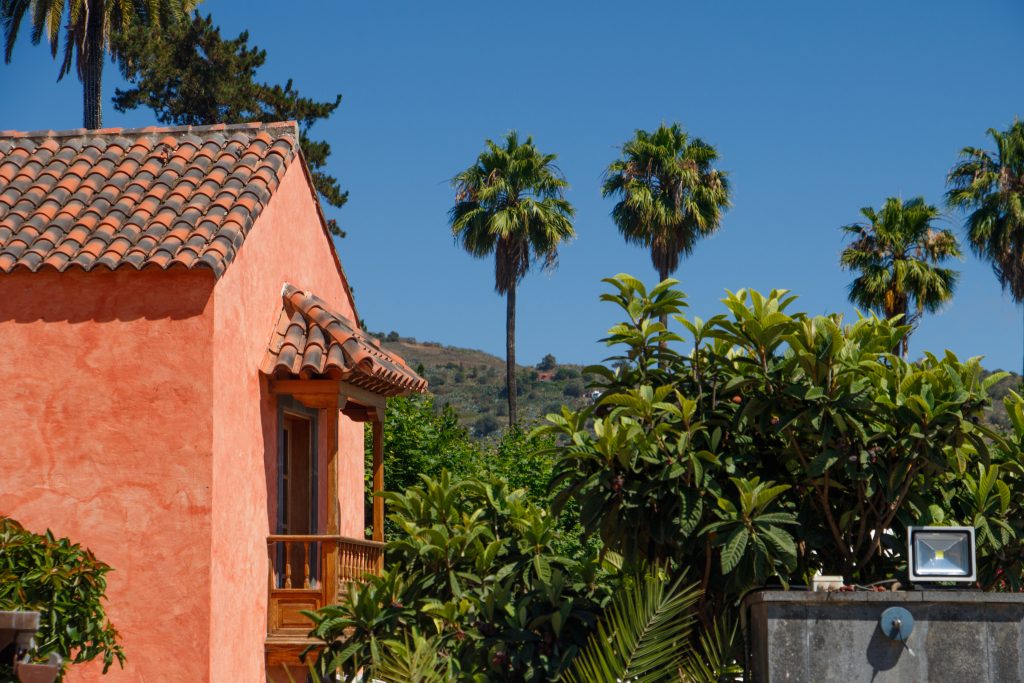 Santa Brigida is an affluent, rural area of Gran Canaria. It contains a wide range of property types from large villas to modern apartments in Santa Brigida town.

The small Santa Brigida municipality is in northeast Gran Canaria. It has an altitude of between 400 and 680 metres and a population of 18,000.

Santa Brigida is by some measures the wealthiest municipality in the Canary Islands. However, property prices do vary significantly depending on the type and altitude. Demand is lower at the high-end of the area (above 600 metres) as it is within the cloud belt and much cooler than the lower zones.

Santa Brigida has a number of decent wineries as well as plenty of farmland dedicated to growing fruit and vegetables. It is green and full of palm trees.

The main town is Santa Brigida, centred around its church and a small historical quarter. Modern Santa Brigida grew in part because it was used by the island’s significant British colony as a cool summer escape from the heat of Las Palmas. Today it is quiet during the week but gets lots of weekend visitors to its market.

El Monte is the only other town-sized settlement in Santa Brigida. The area around El Monte is a desirable property area with several luxury villa estates.

El Monte connects to Las Palmas via the bypass so it is just 12 minutes drive from the city. The area is 20-25 minutes from the airport and a few minutes from the university. Santa Brigida town is a further five minutes up the hill.

The average price of a house or villa in Santa Brigida is around 2000 euros per square metre. Apartments in town sell for 1500 euros per metre.

Quality villas with gardens in high-demand areas like El Monte sell for between 2000-3000 euros per square metre. Rural Santa Brigida property in higher and more remote parts of the area is better value.

Advantages and disadvantages of Santa Brigida

The Santa Brigida area is quiet and crime is low. Burglar alarms are advisable if you spend time away from your property.

It is a pretty, rural area with plenty of green spaces and palm trees and has a pleasant, frost-free climate. However, it is colder than areas of Gran Canaria closer to the coast such as Tafira.