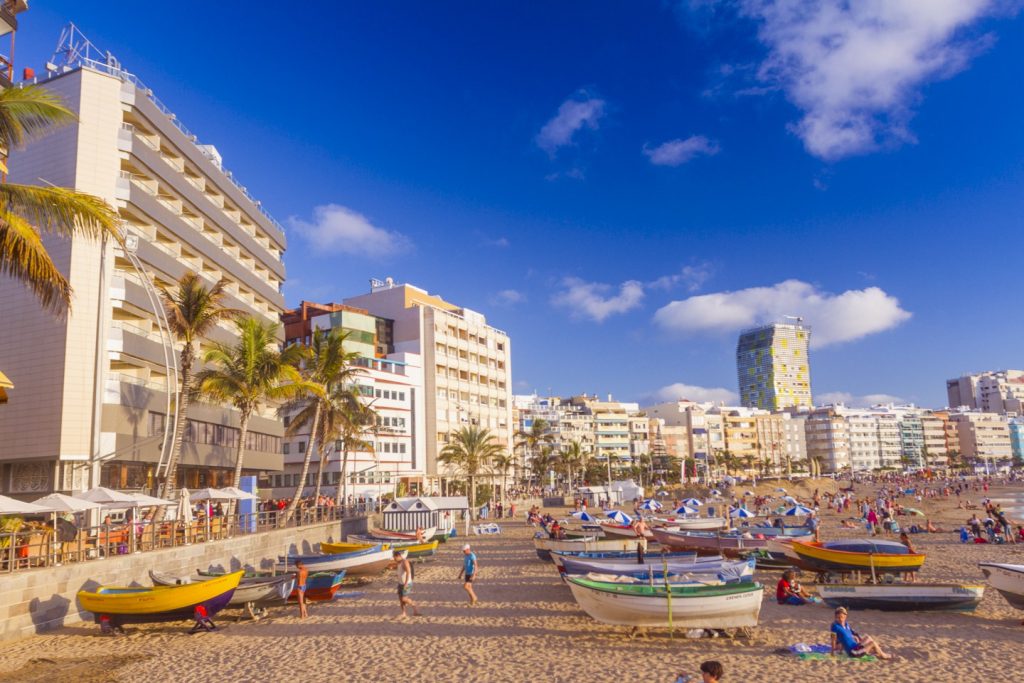 The vivienda vacacional or holiday rental rules in Gran Canaria are still in limbo after the Canary Islands Supreme Court voided large parts of the 2015 law.

We were promised a draft of the new rules by the beginning of January 2018, but they still haven’t been released.

However, the Spanish tax authorities have announced new rules and they need to be followed from January 1st, 2018.

As of January 1st, letting websites like Airbnb and Homeaway and holiday rental managers, have to inform the AEAT, the Spanish Tax Agency of all holiday lets.

Form 179 must be handed in every three months within a month of the end of the quarter (For example, you’d hand it in during April for the trimester covering January to March).

For 2018, the deadlines for handing in Form 179 will be more flexible because it hasn’t been written yet! The forms for Q1 and Q2 2018 can be presented before the end of December 2018.

What you have to declare

Form 179, when ready, will require the following information about each booking.

a) ID (NIE) of the property owner and the holiday let exploiter (if different). If the owner rents to a rental agent at a set fee, both would need to be identified.

c) ID of all guests plus the number of days they stayed at the property.

d) Amount of money received by the owner or letting agent. Free stays must also be declared.

What does this mean for Gran Canaria holiday rentals?

Basically, the Spanish taxman is making sure that it gets its cut of all holiday rental profits.

From now on, all owners or holiday rental managers are in charge of telling the taxman who stayed at their properties and how much they spent.

Don’t forget that you also have to pay your IGIC tax to the Canarian tax authorities if you are renting on a short-term basis.

I expect that the portals like Airbnb will soon adapt their paperwork to provide this information to owners.

For more on holiday rentals and rental investments in Gran Canaria, read the following articles.