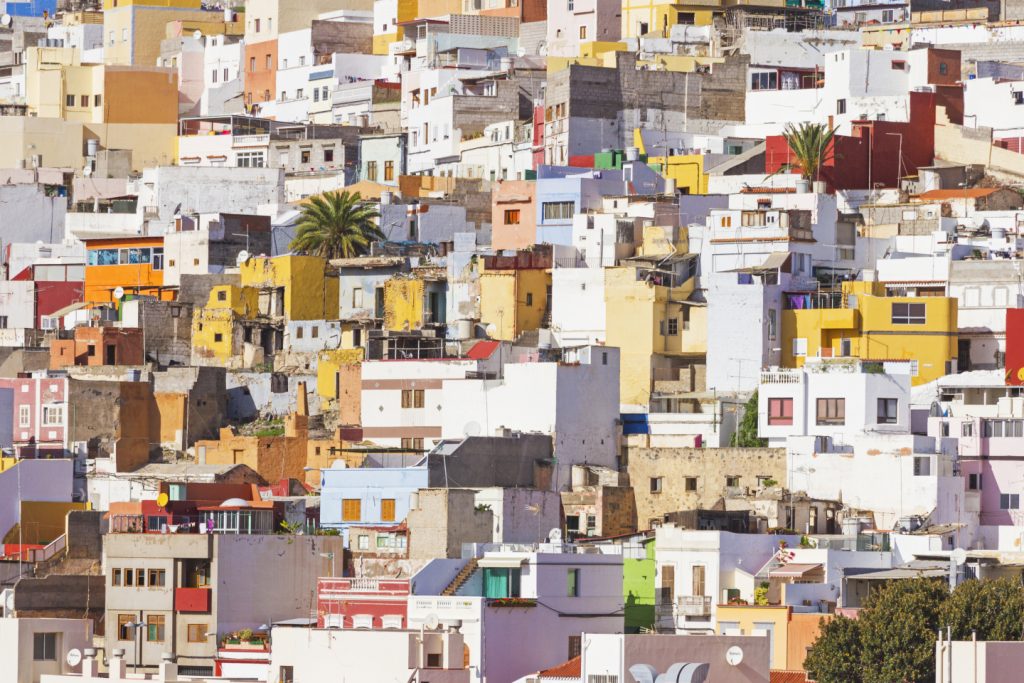 The city budget predicts building license income of 5.14 million in 2017. This will be first time since the beginning of the crisis in 2008 that fees will be over the five million threshold and it’s a 139% increase on the 2016 figure.

The spike in building license applications in Las Palmas is already causing problems; the Town Hall dealing has a large backlog of applications and builders and homeowners currently face delays of up to a year for large projects.

The Urbanismo department of the Town Hall has already stated that it is working to solve the problem which is caused by low staffing levels after years of minimal building activity in Las Palmas. It is looking at employing new staff or signing a deal to get staff from the Gran Canaria Government (Cabildo).