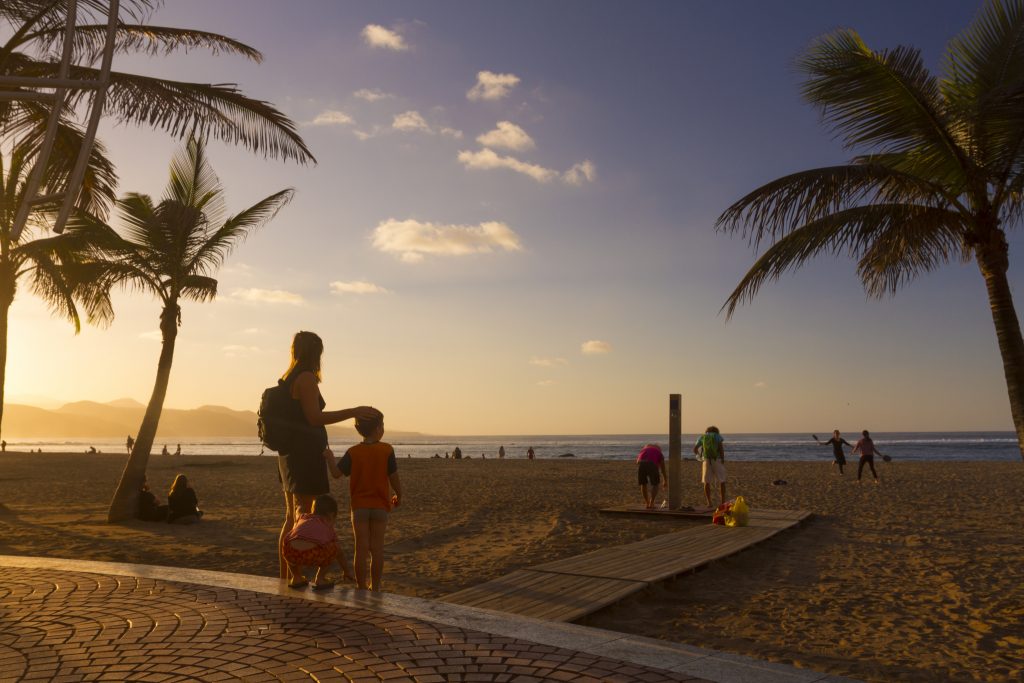 Should banned on Las Canteras beach after public vote

The Las Palmas Town Hall has announced that smoking is to be banned completely on Las Canteras beach after an overwhelming majority of voters opted for a ban.

The vote, which took place online, was open to all residents over the age of sixteen. 75% of those who voted chose to make the each completely smoke-free. Just over 4000 people voted, out of a population of 330,000 people in Las Palmas city.

The ban is expected to come into force in October 2018 after local law changes and a public information campaign.

Cigarette butts currently make up 40% of the rubbish collected from Las Canteras beach and the ban will save the city €40K per year in disposal costs alone.