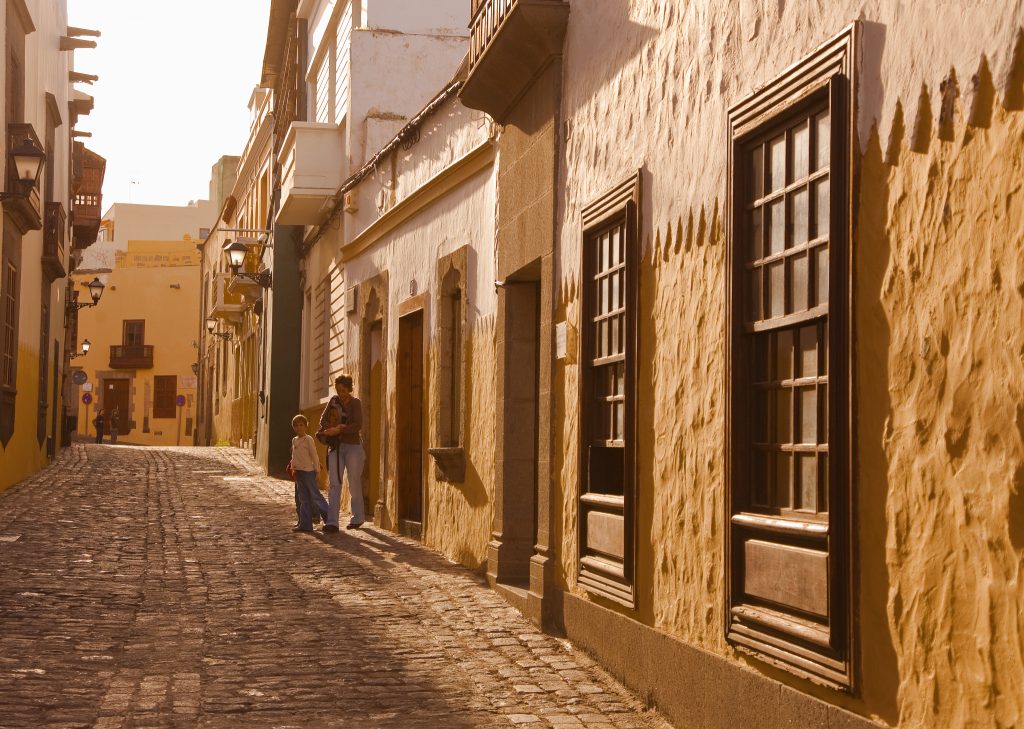 It is now much easier to open a new hotel in Las Palmas old town thanks to new rules.

All protected buildings in Las Palmas’ old town districts of Vegueta and Triana can now be converted into hotels thanks to the Plan Especial de Protección para Triana y Vegueta (PEP).

The new regulations, recently approved by the Las Palmas Town Hall after public consultation, mean that any hotel opened in a protected building becomes an emblematic hotel.

That said, there are some overall restrictions: Total hotel beds in the two districts cannot exceed 400 and individual hotels are limited to a maximum of 40 beds.

The Town Hall stated that its new rules are aimed at preserving the current character of the areas and the mix of residential, financial and touristic use. It did not restrict new cafe and restaurant openings.

Officials also stated that they plan to slowly restrict car use in the old town and to allow new parking facilities in the surrounding areas of the city.

Planning regulations for new hotels in Las Palmas have become more relaxed over the past decade but there are still restrictions depending on area and building-type. Please take good advice if you plan to invest in a Las Palmas hostel, B&B or hotel.