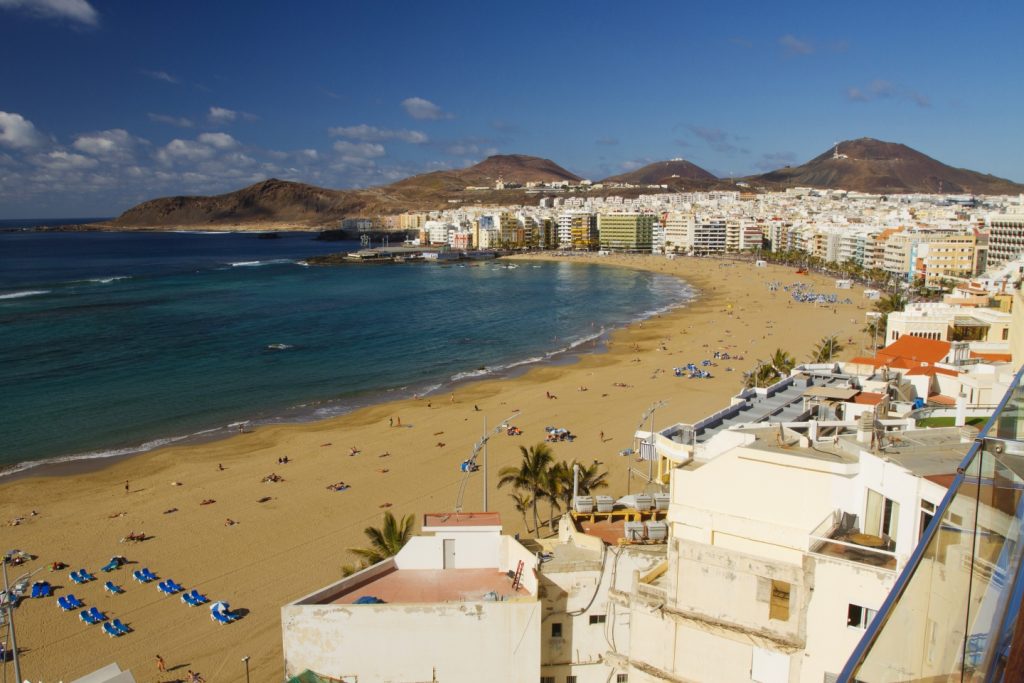 Hotels and commercial areas will now also be allowed to open rooftop bars and restaurants although they won’t be allowed to play music and must close by 11pm.

The new Ordenanza Municipal de Edificación reverses a ban on using the roof spaces of new Las Palmas buildings brought in after rampant illegal building during the 1970s and 80s.

Now that planning laws are clear and people are used to obeying them, the city’s roof spaces have been opened up again.

The new law forbids covering up terrace areas on buildings put up since December 26, 2000 but allows the communidad to cover 50% of the terraces of buildings put up prior to this date. In older buildings up to 50% of the communal roof space can be covered provided that the work is carried out with a license, the covered area is roofed over and has at least 50% of its walls as windows.

In these older buildings (the vast majority of the city’s apartment blocks are pre-2000) up to 50% of the communal roof space can be covered provided that the work is carried out with a license, the covered area is roofed over and has at least 50% of its walls as windows.

Properties in the protected parts of Vegueta, Triana and Tafira cannot alter their roof areas and it is now forbidden to cover over a terrace on the Las Canteras beachfront.

The new rules even state that all new buildings over 1000m² must have a roof garden.

Roof gardens and allotments must be made of temporary materials, are not allowed to add to the height of the building and farm animals are banned.

The members of the communidad are also not allowed to subdivide the roof space into private areas. Shade structures such as pergolas, and even potted trees, are fine provided that they don’t cover more than 10% of the roof area and are set three metres back from the facade.