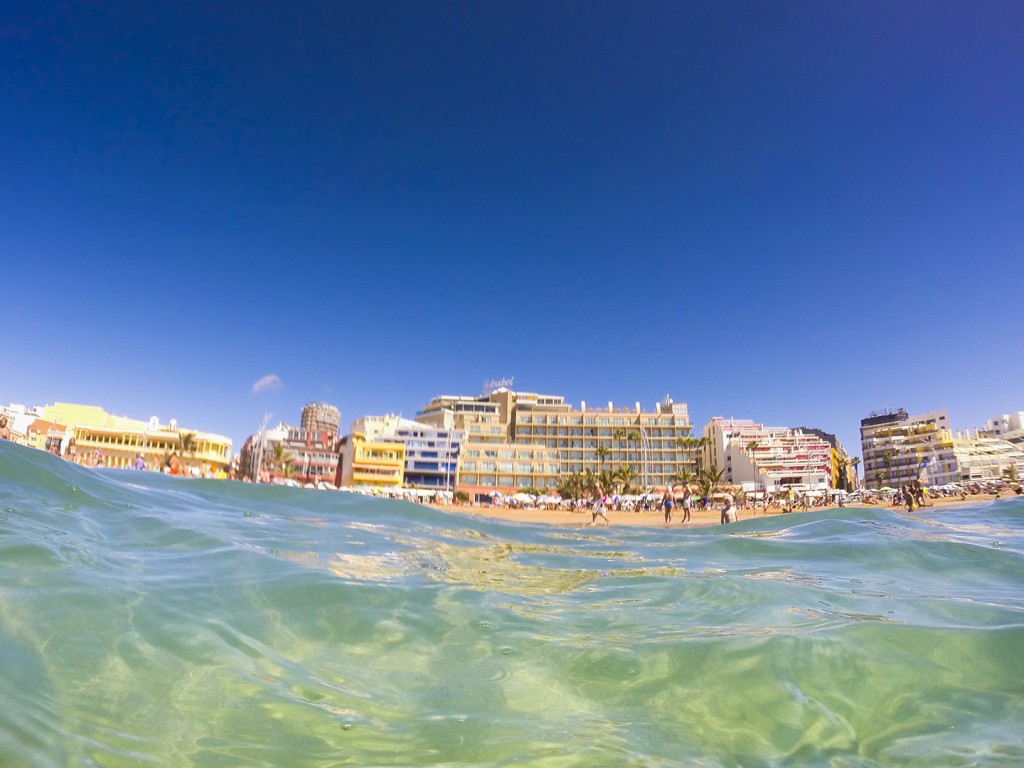 Property prices in Spain rose by 0.8% in the third quarter of 2015, according to leading Spanish valuation company Tinsa.

The rise was the first year-on-year rise since 2008.

In the Canary Islands and Balearics, lumped together by Tinsa, the rise was much more significant at 4.2%. It was the largest rise in Spain ahead of the Mediterranean at 3.2% and large cities at 0.6%.

Prices in the Canary Islands and Balearics are now 30% below their 2008 peak, compared to 46.7% for the Spanish Mediterranean zone.

The stats come from the average of all properties valued by Tinsa during the period. See the press release and figures here (in Spanish).