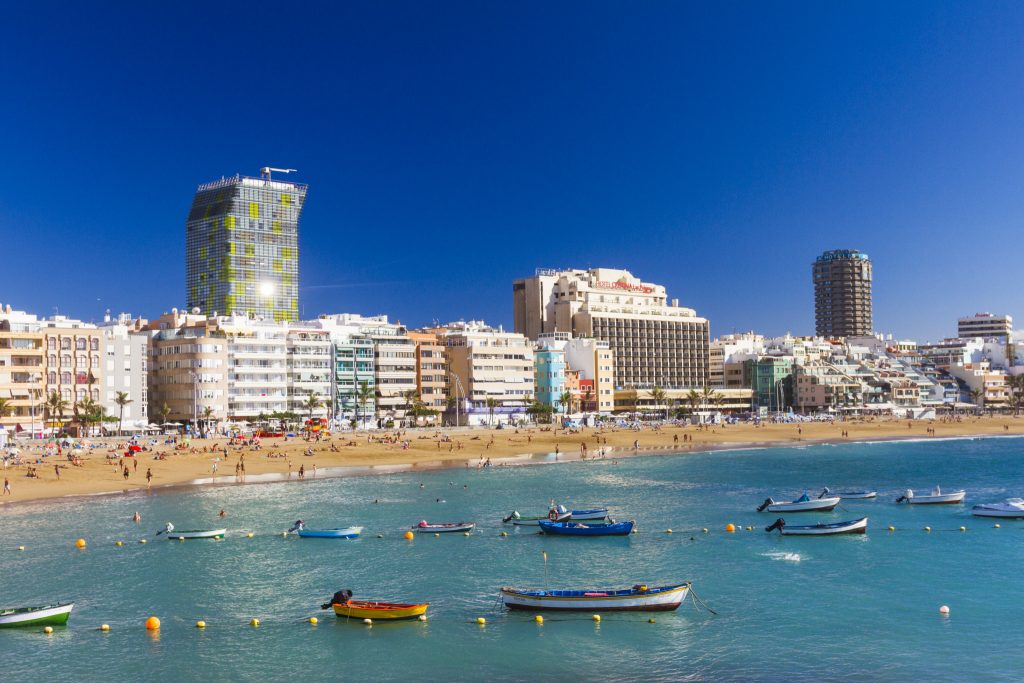 The owners of the last holiday villa on the Las Canteras beachfront (where Franchy Roca meets the beach) argued that they were significantly out of pocket because they had lost the right to redevelop the site of the villa into a much larger building.

The Background: Back in 1989, the Las Palmas Ayuntamiento and Canarian Government decided that protecting the villa, built in 1900, was in the public interest. Its position has always been that the owners of historical and protected buildings were not due any remuneration.

The Court, the highest legal authority in the Canary Islands, agreed with the owners but did not fix the amount of compensation to be paid. It is likely to be in the millions due to the property’s location right by Las Canteras beach.

This judgement reinforces a similar one from 2016 that gave the owners of the Casa Roja at the end of Luis Morote street the right to seek compensation after their building was listed.

There are twenty owners currently involved in similar court cases and it looks like the decision to protect Las Palmas’ most emblematic homes is going to cost it dear.