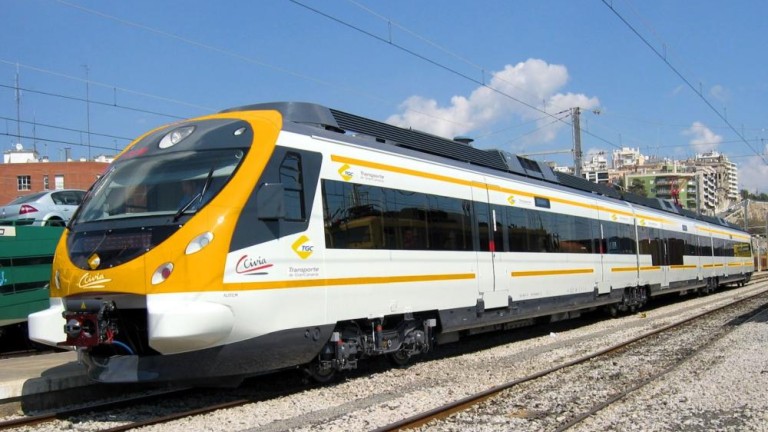 The project to connect Las Palmas to Maspalomas in south Gran Canaria is almost ready to move into the build phase, according to local press reports.

All individual parts of the planning are complete and just need to be approved as a whole. The next phase involves buying the land needed for the 57km train track and 11 stations.

Parts of the track, where it overlaps with the GC1 motorway in Las Palmas, will have to run through tunnels

The total budget for the land purchases and construction of the track and stations is 1.500 million euros. However, none of this funding is yet in place and total spend so far, on viability studies and plans, is just 20 million euros.

The train, when it is completed, will connect Las Palmas to Maspalomas in 20 minutes. However, it is already running a little late: When the train was announced in 2009, it was expected to be running by 2015.