Spanish Property Prices To Rise By 40% In Nine Years 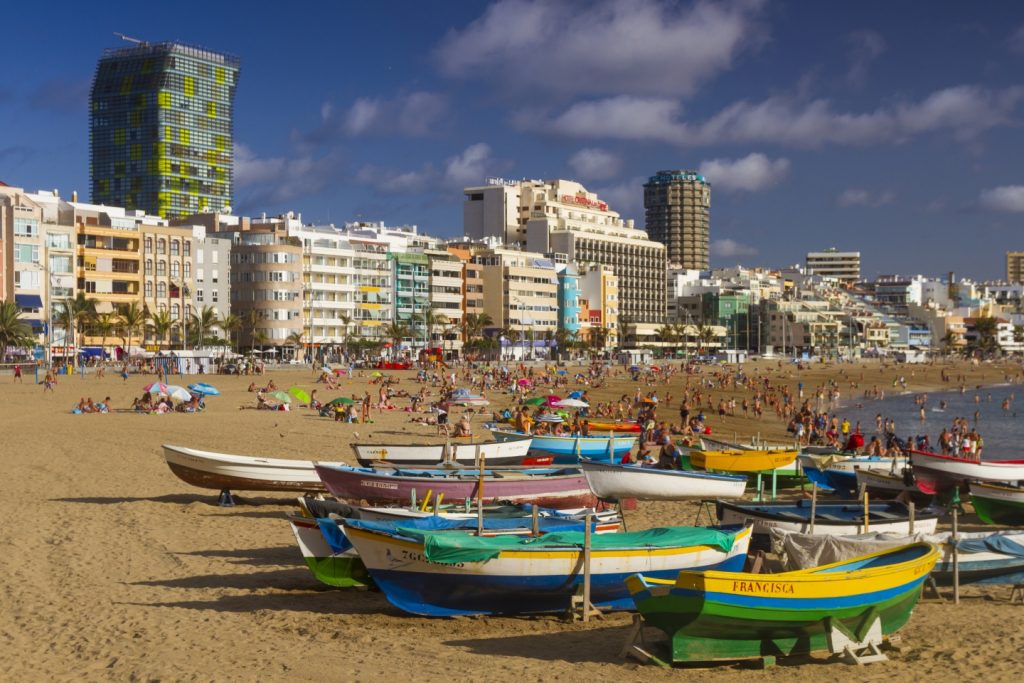 The Spanish property market has now emerged from its post-crisis funk and is due to rise by 40% over the next nine years, according to a study by the University of Navarra‘s Center For International Finance.

The figures are an average for the whole of Spain and include areas where the housing market is still depressed.

The report notes that demand for housing is already back at pre-crisis levels in the Canary Islands where there was never a large oversupply of new property and demand is still high.

In a separate study, the Spanish National Statistics Institute (INE) reported that Spanish house prices rose by 6.3% in the last 12 months. Prices in the Canary Islands rose by 5.9%.

Q1 2016 was the eighth quarter of annual growth in a row.